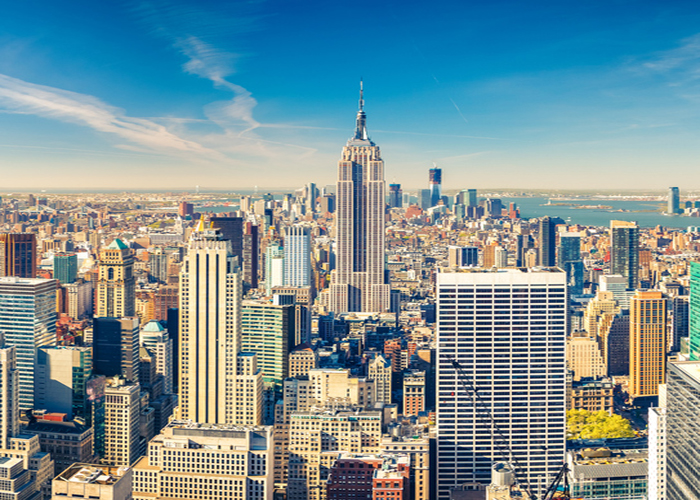 After an eventful New York Fashion Week,I thought about two local icons, Dapper Dan and Bill Cunningham. This designer and photographer, respectively,have each had incredible creative journeys spanning decades, their work woven into the rich fabric of this city. They have inspired generations of admirers with their accomplishments in fashion, style, art,and culture.

Often in this city you run into distinguished men such as these in all sorts of unexpected places. You do a double take, pause,and simply move on. Well, usually. . . . Several spring times ago, I was running up Cat Hill in Central Park(in marathon training mode)and headed straight toward this man parked in the middle of the road alongside a bicycle with basket. Camera in hand, he stood photographing a beautiful pink Dogwood overhead. It was Bill. I stopped, a bit breathless,and simply said hello and praised his work in the New York Times. He responded in kind, ever so humble.

Two weeks ago,I was on the number 1 subway train headed downtown from the Upper West Side, entranced in an iTunes groove. Glancing around the subway car to my neighbors I spotted an impeccably dressed gentleman in mostly Gucci attire standing nearby and realized it was Dapper Dan. As the trains lowed toward its next stop I approached;we had a friendly chat and I congratulated him on the reopening of his store in Harlem. An honor and delight.

I enjoyed reading these articles on the two legendary New Yorkers and wanted to share with you. Enjoy.

“Money is the cheapest thing. Liberty is the most expensive.”

I share four prime observations and insights from last month’s National Retail Federation Conference in New York City as an exhibitor to support the North American launch for my client Qvalon (www.qvalon.com). The NRF is the world’s largest retail trade association, comprised of a diverse community of thousands of leading retailers and industry professionals. Membership […]

My Conversation with Canada’s The Globe and Mail: The Resale Retail Market

Recently I had the opportunity to share retail industry thoughts and insights with one of the nation’s leading newspapers The Globe and Mail. We discussed the evolving resale market and how retail organizations are refreshing their omnichannel business strategies to achieve positive results in this emerging merchandise category. Amongst several points, I underlined the importance […]

AUT-BPR-ESTATE SALE RETAIL pdf 0122 FINAL This autumn I provided retail consulting services to my friend and colleague Glen Leiner, president of Glen Leiner Estate Services, specializing in estate sale services for a wide variety of clients in the United States for over two decades. After hosting several events I came to the realization that […]