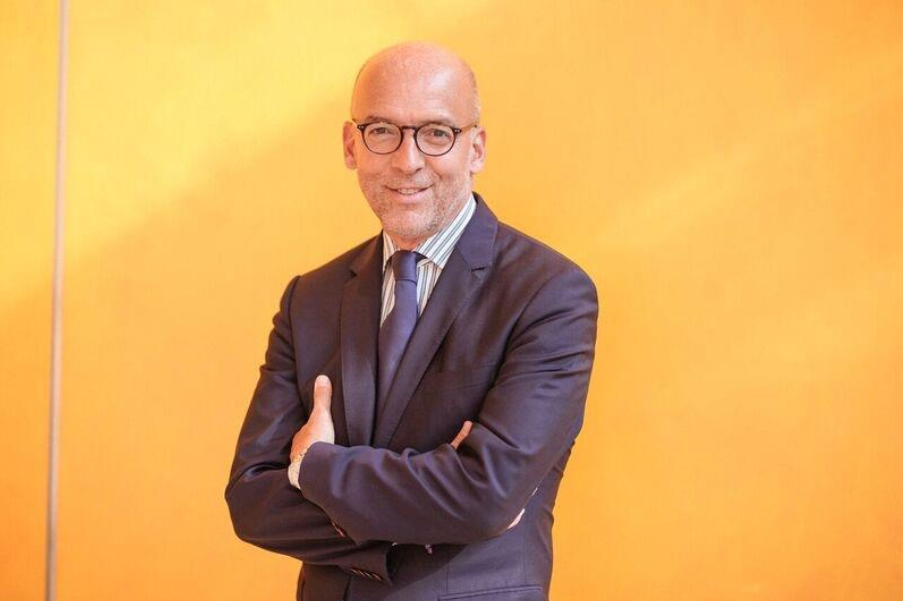 A person or thing that influences another. Oxford English Dictionary, https://en.oxforddictionaries.com(2/9/2019)

There are many applications for the term “influencer”in business, marketing, social media, politics,and beyond.While the term is broadly used in our times,the concept is hardly new. I recently thought about many of my influencers past and present in a variety of spheres. I reflected on my two earliest influencers:Lynn and Joseph Ceci, my parents. Their influence went far beyond that of traditional parenting roles,particularly as I got older and could integrate relevant and meaningful lessons of theirs in to my personal and professional life.

After raising four children in Roslyn, New York, Lynn returned to school at CUNY to pursue her intense interest in Anthropology, particularly Northeastern Archeology.She went on to receive her doctorate and eagerly conduct her research and follow her passion for teaching. She was active in the field on digs,where I provided fascinated assistance over the summers. Throughout the 70s and 80s she was a pioneer in a field dominated by men,performing research across disciplines and questioning conventional historical assumptions.She was widely respected for her work among researchers, authors,and scholars. In her personal time, she arranged for both of us to participate in community affairs,volunteering to assist in after-school programs at the Laurel Homes Projects as well as the summer youth exchange program in New York City.

Her curiosity, drive, and generosity influenced me in a variety of ways as I grew to question conventional assumptions, embraceall cultures, and share knowledge/insights with others. As my professional path in the retail world evolved over the years in the US and abroad,these elements were instrumental in developing cultures and formulating successful teams.

“Squanto and the Pilgrims: On Planting Corn ‘in the manner of the Indians’” by Lynn Ceci in The Invented Indian,edited by James Clifton https://books.google.com/books?id=2NszDwAAQBAJ&pg=PT85&lpg=PT85&dq=invented+indian+lynn+ceci&source=bl&ots=W5EX5X82w4&sig=ACfU3U2NgcJnfRCNr9q4VOs3KpR1mqpnQA&hl=en&sa=X&ved=2ahUKEwi9h9zXr6XgAhUOwlkKHdsPB1UQ6AEwAnoECAcQAQ#v=onepage&q=invented%20indian%20lynn%20ceci&f=false 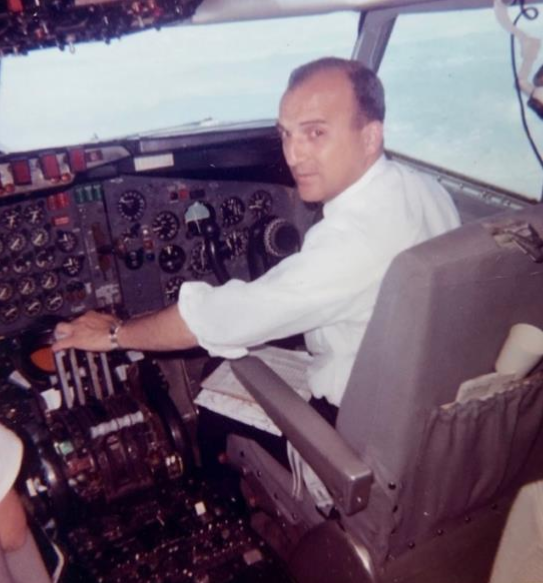 The son of first-generation Italian immigrants living in Corona, Queens, Joe became a P-47 fighter pilot at the age of 19 and fought over the Pacific for the duration of two wars. Upon his return,he attended CUNY where he met Lynn. They moved out of the city to Long Island to raise a family,where he joined the rapidly growing airline industry and became a captain for American Airlines. He piloted aircraft ranging from DC-6 to B747 for more than thirty years,which included multiple assignments for the Kennedy/Johnson campaign,and was an active member of the Allied Pilots Association Flight Safety Group. Additionally,with his strong dedication to community and concern with the socioeconomic disparity in our neighborhood, Joe assumed a leadership role with Hector Gayle on the Town of North Hempstead Urban Renewal Agency to build 200 units of affordable housing. He also served as president of the board of his local library in Locust Valley, New York.

Over the years my father would come home from his travels sharing inspiring stories of leadership, teamwork,and passenger service in a physical space at 35,000 feet. Again, there were many valuable lessons learned about working hard, leading people,and exceeding standards that directly applied to my retail experience. He fed my passion for travel and conviction that this is truly one world, that humanity has more in common with one another than differences, and that your journeys shape who you are. Six continents later,I know this to be true.

I reflect back over the years and am grateful for the tremendous examples set forth by Lynn and Joe,from which I have incorporatedkey attributes and experiences, truly shaping the man that I am today. Influencers indeed. . . .

I share four prime observations and insights from last month’s National Retail Federation Conference in New York City as an exhibitor to support the North American launch for my client Qvalon (www.qvalon.com). The NRF is the world’s largest retail trade association, comprised of a diverse community of thousands of leading retailers and industry professionals. Membership […]

My Conversation with Canada’s The Globe and Mail: The Resale Retail Market

Recently I had the opportunity to share retail industry thoughts and insights with one of the nation’s leading newspapers The Globe and Mail. We discussed the evolving resale market and how retail organizations are refreshing their omnichannel business strategies to achieve positive results in this emerging merchandise category. Amongst several points, I underlined the importance […]

AUT-BPR-ESTATE SALE RETAIL pdf 0122 FINAL This autumn I provided retail consulting services to my friend and colleague Glen Leiner, president of Glen Leiner Estate Services, specializing in estate sale services for a wide variety of clients in the United States for over two decades. After hosting several events I came to the realization that […]